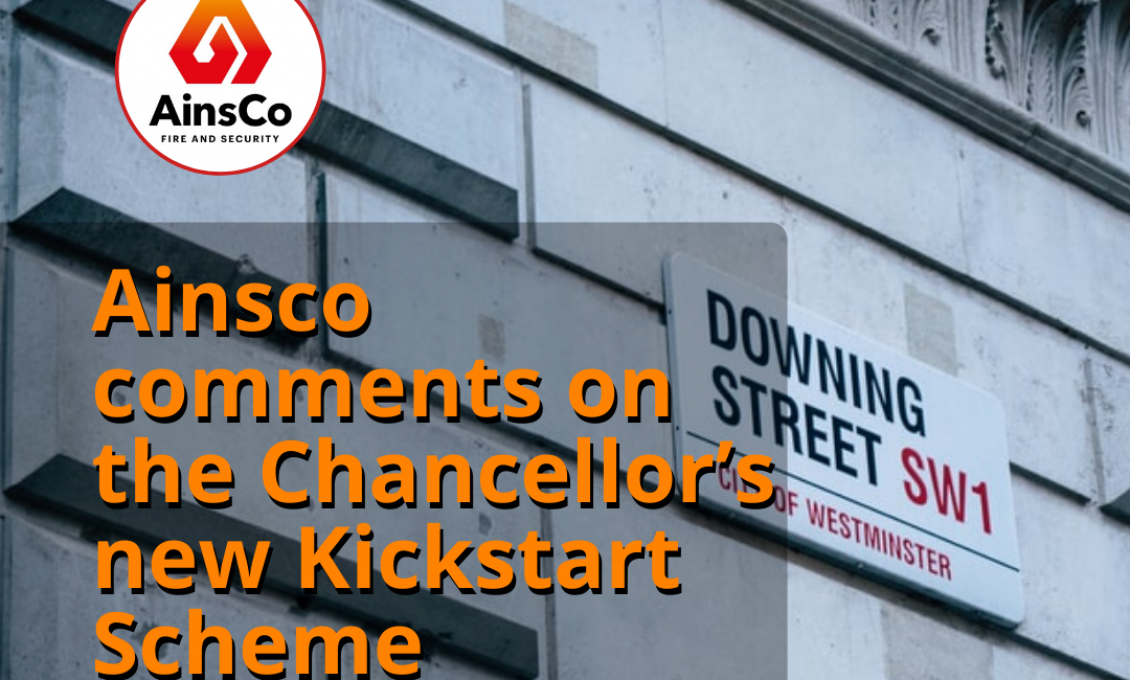 Chancellor Rishi Sunak has announced a £2bn "kickstart scheme" to create more jobs for young people, aged between 16 and 24, who are claiming for Universal Credit and who are at most risk of long-term unemployment following the coronavirus pandemic.

This news comes following increases in youth unemployment during lockdown, with the number of those under 25 claiming for Universal Credit doubling.

Employers will be able to top up that payment if they wish.

The first jobs supported by the scheme are expected from September, and will run until December 2021.

"Expanding traineeships will be part of a wider package to support young people and to ensure they have the skills and training to go on to high quality, secure and fulfilling employment," the Treasury said.

Chancellor Sunak also announced a “brand new bonus” for employers to hire apprentices over the next six months.

These payments will be in addition to the existing £1,000 incentive the Government already provides for new 16 to 18 year-old apprentices, and those aged under 25 with an education, health and care plan where that applies.

It means that employers could receive up to £3,000 for hiring 16 to 18 year-old apprentices during the six month incentive scheme.

“Due to Coronavirus and lockdown, the country is bracing itself for the possibility of a recession, with businesses up and down the country under more pressure than ever before. Sadly, taking on trainees during this time might not be so attractive to business owners, and could be just too costly for some.

“Supporting the creation of new entry level and trainee jobs is exactly what is needed from those of us who want to support young people looking for work, but who don’t often have the time or money to be able to train people up over a set number of working hours.

“However, it’s important that Government officials and business owners understand that a traineeship is not suitable for everyone aged between 16 and 24. The Government will only fund wages up to the national minimum wage and it will be up to the discretion of employers to top that up if they choose to.

“This would mean the most guaranteed pay a “kickstarter” can get over the entire six months is  £5,000, which is likely not enough financial income for some households.

“Another issue with this scheme is that it doesn’t guarantee these trainees a full time job at the end of their trainee period. There's nothing to force business owners to pay kickstarters better or to keep them on permanently - where does that leave these trainees after six months?”